Posted on December 10, 2019 by Europe correspondent Leave a comment

“Naturally, the European Union does not have a plan to evacuate Tripoli. As you can imagine. We are not part of the conflict and I have no reference that such a thing will happen. Tripoli is a city of two million inhabitants and any fight on the streets of the city would be something really problematic and serious,” said top diplomat Josep Borrell during the press-conference, concluding the Council of the EU foreign ministers in Brussels.

Arab jounralist asked #JosepBorrell if #EU is ready to evacuate GNA Fayez Al Sarraj from #Tripoli, when city is taken over by #Haftar. Interesting question! pic.twitter.com/Ssr6Wi0U4l

The issue of possible evacuation of the Italian mission and the internationally recognised Government of National Accord (GNA) came to attention of the international press after a number of statements of different players, claiming Tripoli siege would end by the New Year, by entering of the Libyan National Army forces led by Marshall Khalifa Haftar. However the answer did not correlate to a question about the future of the Chairman Fayez Al Sarraj, if the EU is prepared to offer him an asylum.

“If you ask me if we have a plan to solve the Tripoli problem, of course not, because it is not our job, but we are in contact, all we can with our delegation there and that of the Member States to call the parties in conflict to the necessary restrain to avoid what could be a very serious situation such as the fighting in the center of a city of two million inhabitants.”

In the introduction of Borrell underlined the significance of the efforts of German diplomacy to find a negociated solution for establishing lasting peace in Libya.

“On Libya more specifically, the Minister of Foreign Affairs of Germany Heiko Maas has informed the Council about Germany’s plan for the Berlin process, which aims at finding a sustainable solution to the situation in Libya. I hope it will bear fruits and I believe we should be able to do more on Libya. We certainly [need] to do more because we cannot claim to be a geopolitical power if we cannot solve problems in our immediate neighbourhood“. 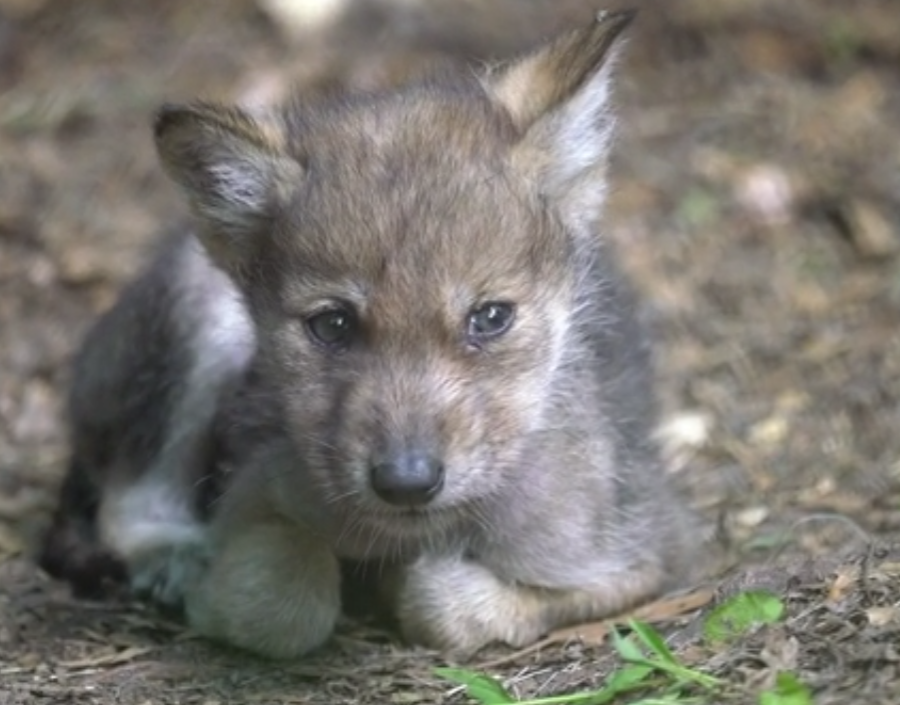