Posted on January 7, 2020 by Europe correspondent Leave a comment

The EU top diplomat Josep Borrell pointed at deterioration of security situation in Libya as the major obstacle of going for direct talks in Maghreb country.

“… Heiko Maas, Luigi Di Maio, Jean-Yves Le Drian, and Dominic Raab, and myself, we have not travelled to Libya as expected due to the security situation there. We were strongly advised not to do this travel” Borrell said to Brussels press after the emergency meeting with the Foreign affairs ministers of Germany, France, Italy, and the UK.

"Worried as we are by the situation in Libya and in Iran, we have called for an extraordinary Foreign Affairs Council scheduled for this Friday" @JosepBorrellF 🇪🇺 talks to the press after the meeting with MFAs of 🇩🇪🇮🇹🇫🇷🇬🇧 #FAC ▶

The diplomat confirmed the priority status of Libya for the European Union foreign policy, and the determination to engage in talks with “all relevant actors” to stop the deterioration of the security situation, aggravated by hostilities. He confirmed the readiness for inclusive communication “across all the actors in Libyan process” with both Fayez al-Sarraj and Khalifa Haftar. He also underlined there is no military solution for the ongoing crisis.

“Any escalation and also any outside interference will only make the conflict more protracted, bring more misery to ordinary people in Libya, exacerbate divisions in the country, increase the risk of its partition, spread instability across the region and aggravate the threat of terrorism” Borrell said.

Restoring operational elements to the Sophia naval mission has never been abandoned, and will be considered with the purpose among others to ensure surveillance of arms embargo, Borrell continued, underlining that the European diplomats called for strict respect of the UN resolution (2173) to built further Berlin Process, led by Germany to find lasting solution for Libyan crisis.

“I have not said that very explicitly but it is clear, to someone who wants to understand, that when I am talking about these “increased external interferences” I am making a reference to the interference of Turkey“ Josep Borrell explained. However Ankara has been not mentioned explicitly in the issued by the four foreign ministers statement on Libya, neither the EU diplomat make a direct call to President Erdogan to end his recent ongoing military operation. 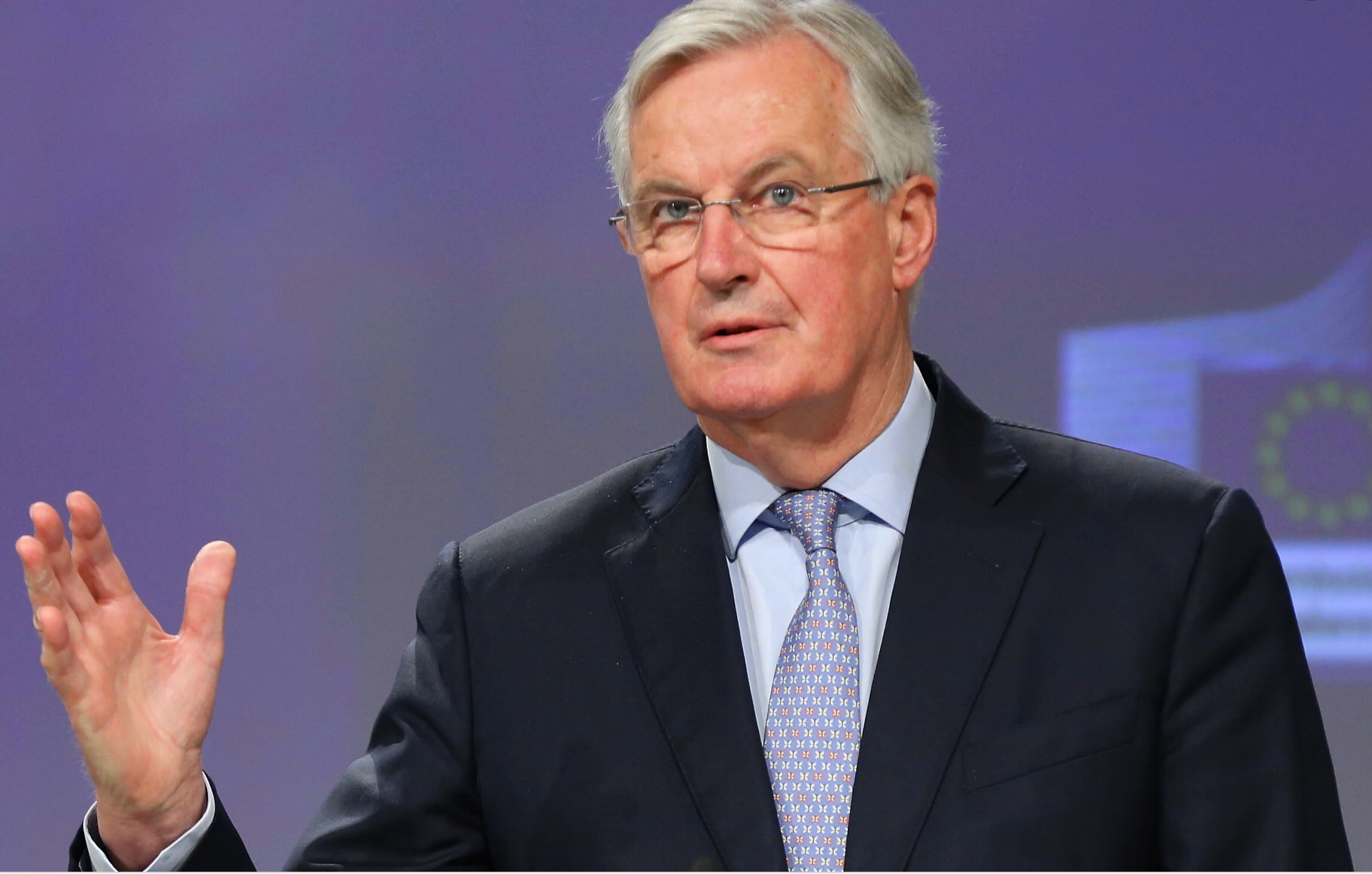