Posted on March 10, 2020 by Europe correspondent Leave a comment

Poachers have killed a rare white giraffe and its calf which caused a global interest after they were spotted at the Ishaqbini Hirola Conservancy in Garissa County,Kenya.

In a statement on March 10, the conservancy’s manager Mohammed Ahmednoor said to local media the deaths were confirmed by rangers and community members.

The carcasses were found in a skeletal state, meaning they could have died a long time ago.

A rare white giraffe and her calf were killed by poachers near a Kenyan wildlife sanctuary, conservationists said.https://t.co/8DoLmHWlPW

“This is a very sad day for the community of Ijara and Kenya as a whole. We are the only community in the world who are custodians of the white giraffe. Its killing is a blow to tremendous steps taken by the community to conserve rare and unique species and a wakeup call for continued support to conservation efforts,” Mr Ahmednoor said.

The white giraffe made headlines across globe in 2017 after its discovery, with its unique white hide. It is white but not albino, because of a condition known as leucism. 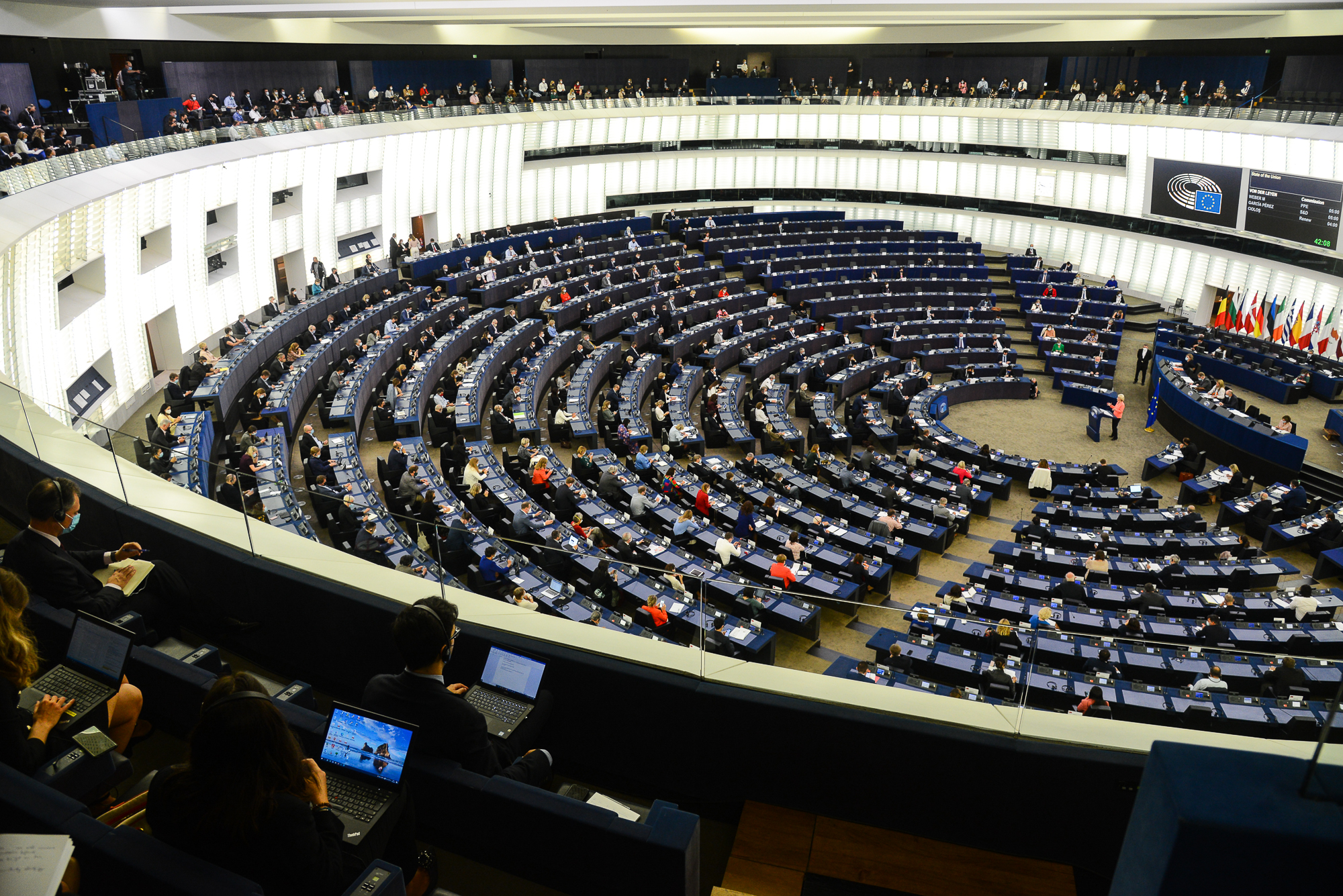 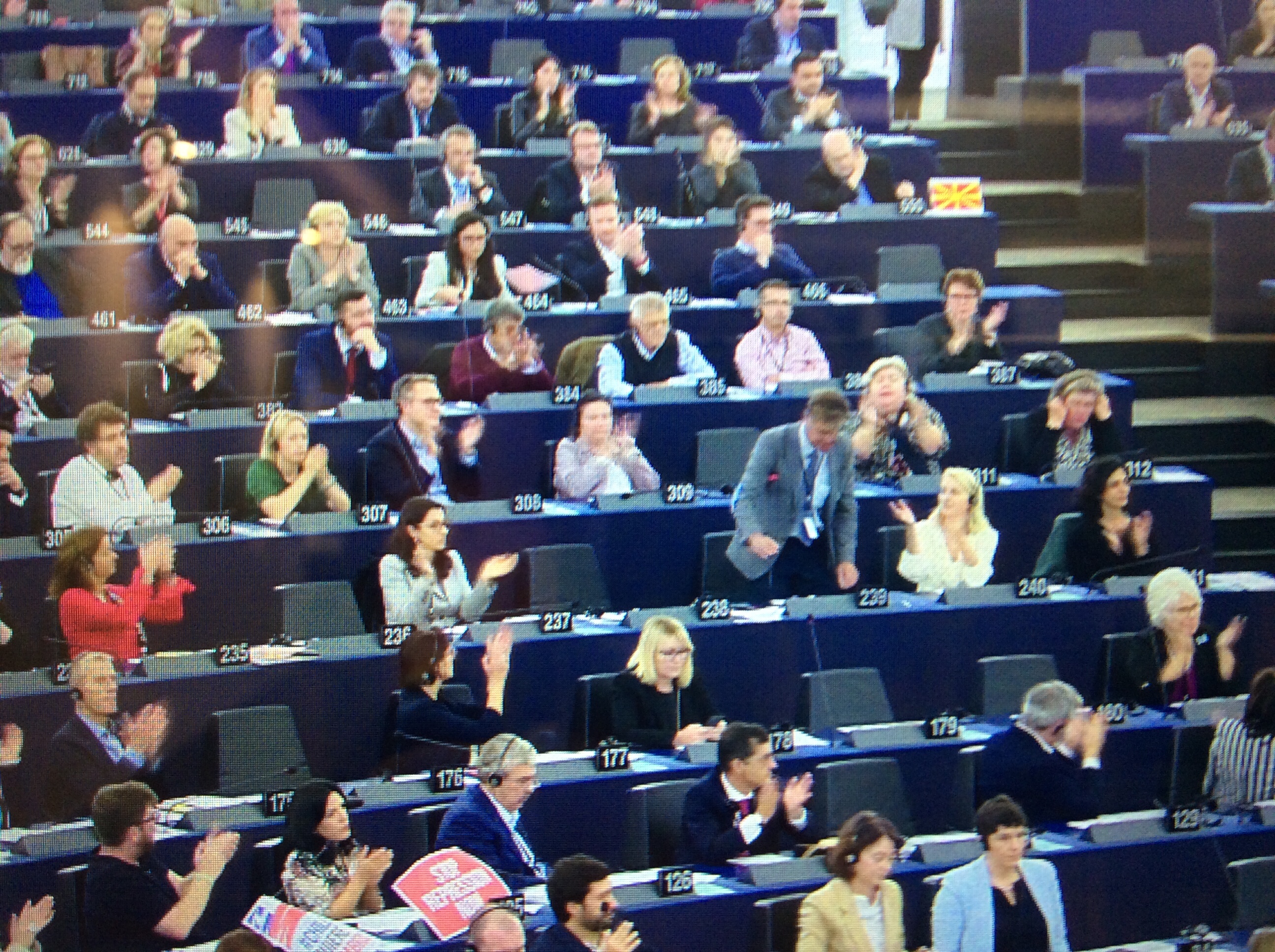