President Zuma reluctant to step down

Posted on February 14, 2018 by Europe correspondent Leave a comment

South Africa President Jacob Zuma said to SABC news that he had offered to go after June, but objected to the way the issue has been handled, underlining that he was not defying the African National Congress (ANC) party, but he disagreed with its decision to ask him to resign.

#BREAKING South Africa's Zuma, in TV address, does not resign despite party order

“It was very unfair to me that this issue is raised,” Mr.Zuma said. “Nobody has ever provided the reasons. Nobody is saying what I have done.”

Mr Zuma’s decision to keep a grip on power has put him at odds with South Africa’s deputy president Cyril Ramaphosa, the ANC’s new leader and his expected successor.

[MUST WATCH] Earlier: #ZumaSpeaks – President Jacob #Zuma says he will not resign, asks: "what is the rush?. Courtesy #DStv403 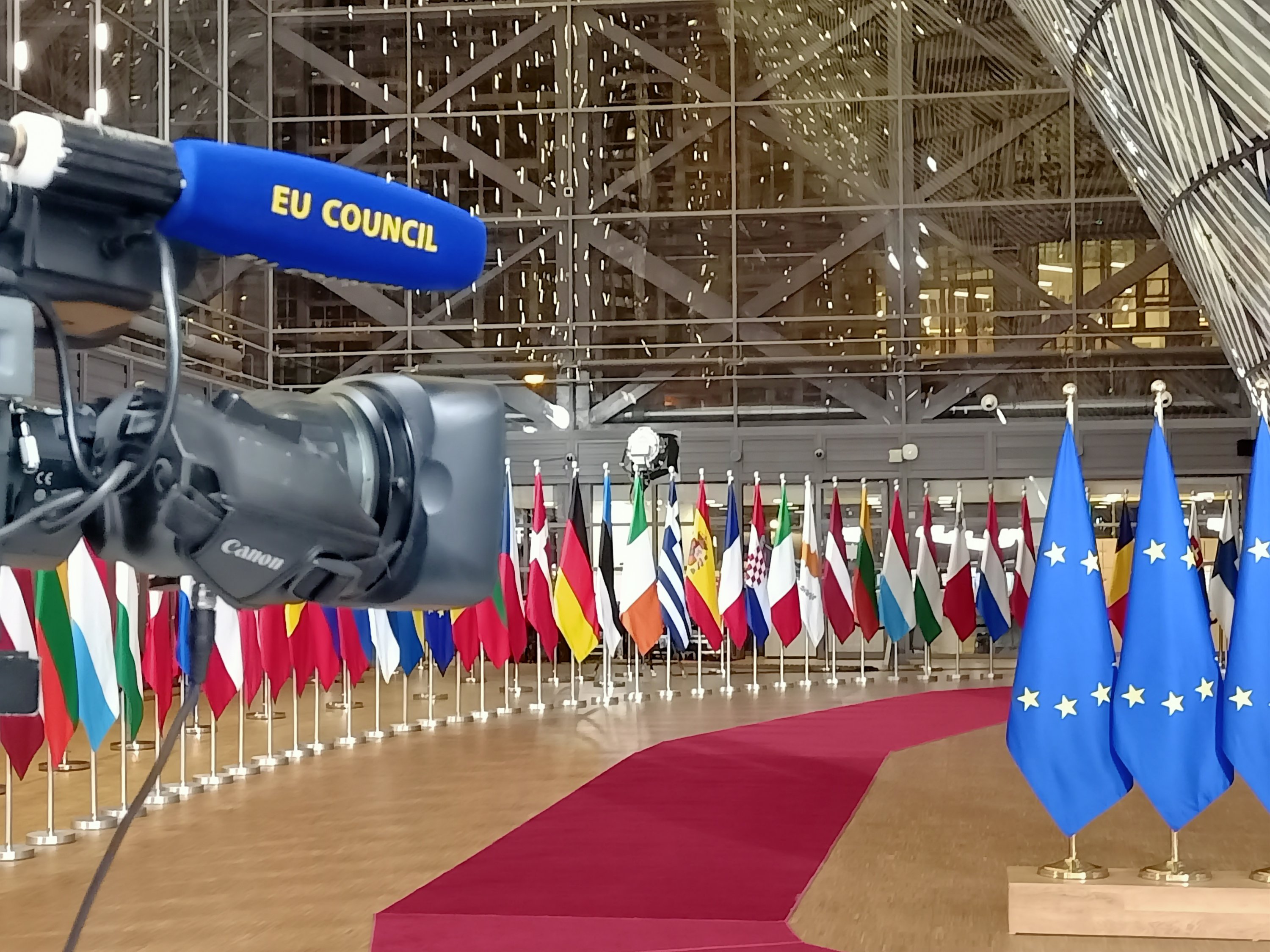