Posted on August 27, 2021 by Europe correspondent Leave a comment

Brussels 27.08.2021 The first group of 51 refugees from Afghanistan has arrived in Uganda.The group landed at Entebbe International Airport aboard a private chartered flight on Wednesday morning, August 25, Uganda’s foreign ministry said in a statement.

The first batch of 51 Afghan refugees has arrived in Uganda aboard a chartered plane https://t.co/xmSW59qCJ1#BBCAfricaLive pic.twitter.com/PeQlNn1yfr

The ministry says the group is transiting through Uganda and will move on to the US and other countries.
It is not clear for how long they will be hosted in Uganda.

The evacuees include men, women and children who have undergone Covid-19 testing and will go into quarantine, the statement says.The evacuation followed the US government’s request to Uganda to take in some of the people fleeing the crisis in Afghanistan since the Taliban takeover.

51 evacuees from Afghanistan have arrived in Uganda – “this after a request from the US Govt (to Uganda) to temporarily host at risk Afghan Nationals” pic.twitter.com/UTjJTrCtJf

Last week, a Ugandan junior government official said that Uganda was to take in 2,000 Afghan refugees at the request of the US government, but several senior officials later indicated that the discussions on the issue were still under way.

BREAKING: Uganda has received the first batch of Afghan refugees, 51 of the 2000 she agreed to accept into the country.

Apparently Ugandan nationals in Afghanistan are still trapped and yet to be flown back home. pic.twitter.com/F3OsZI0LvC

Uganda hosts more than one million refugees who have fled several conflicts and other disasters across eastern Africa. 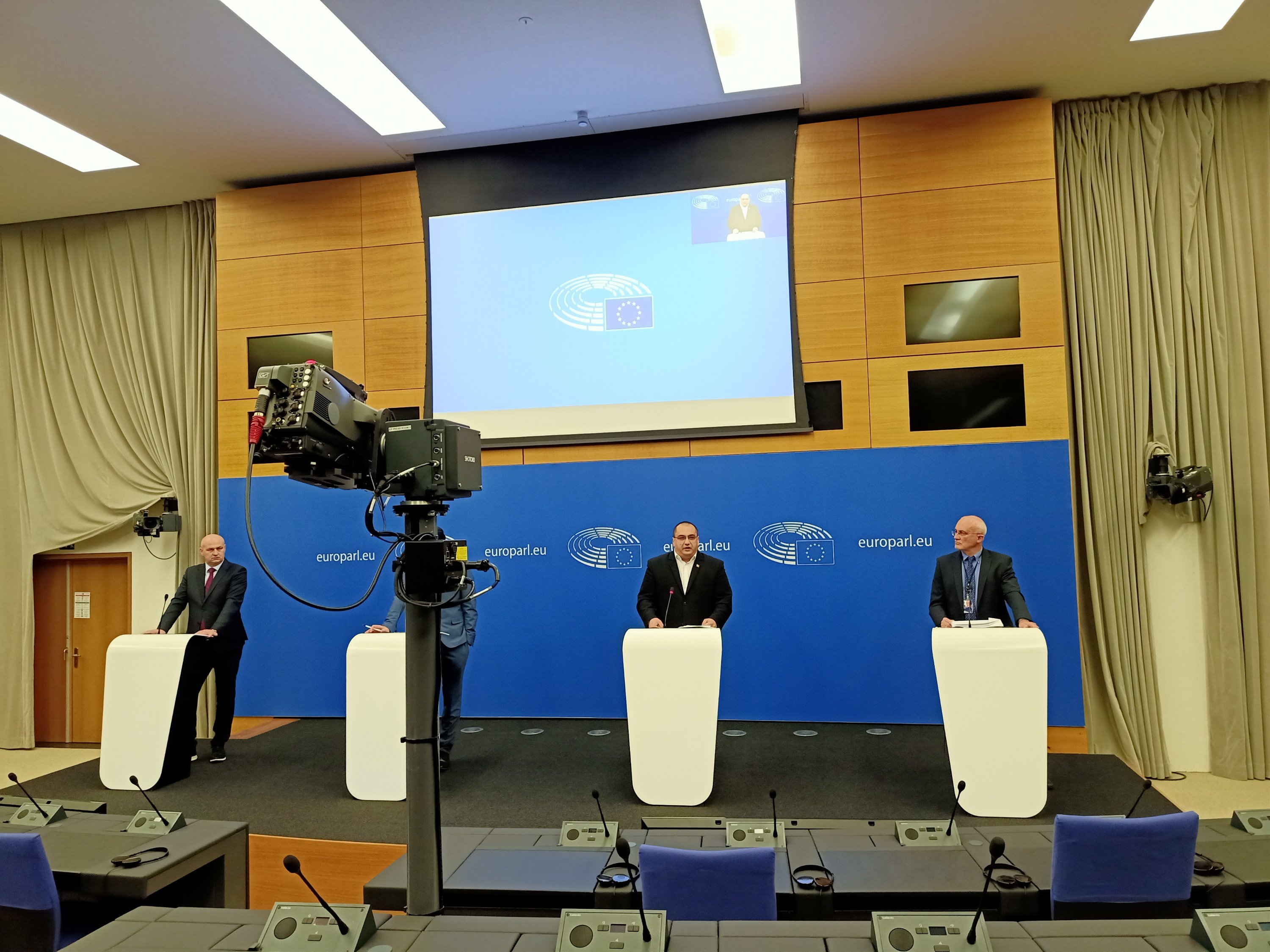