Posted on January 6, 2019 by Europe correspondent Leave a comment

The United Nations Security Council is divided over the attitude toward Democratic Republic of Congo presidential elections, according to an leaked internal report quoted by Reuters.

UN Security Council is split on how to react to the Democratic Republic of the Congo's problematic election process pic.twitter.com/Z1K5EoT9zd

“Tensions were mounting while the CENI tabulated the results, notably in light of posturing by parties and candidates,” Leila Zerrougui, head of the UN Stabilization Mission in Congo, told the meeting, according to the internal report. 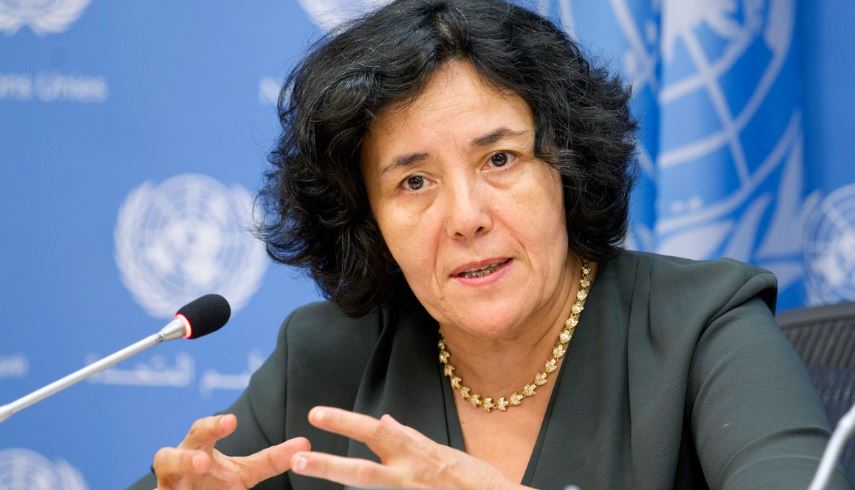 The United States also condemned a lack of transparency in last Sunday’s contest, while China, a major investor, lauded orchestrated by Kabila process.

The election of a successor to President Joseph Kabila, who has ruled the country of 80 million people since his father was assassinated in 2001, is conceived as a milestone first democratic transition of power since independence from Belgium in 1960.

But tensions have risen while observers reported a numerous irregularities that the opposition says is part of the ruling party’s effort to steal it.

The UN council 15 members “differed in their appreciation of the problems that beset the process and were divided over the question of whether the Council should issue a press statement,” the leaked report concluded.

The Council didn’t issue any joint statement, at least for now. It’s due to discuss Congo again in a public session January 15.