Posted on January 4, 2019 by Europe correspondent Leave a comment

The government of the Democratic Republic of Congo (DRC) the searches for the credibility of last weekend’s chaotic presidential election and to justify its decision to cut  off Internet access to 80 million citizens in the aftermath.

The delayed election were finally organised to lead to Congo’s first democratic transfer of power, but the vote was marred by logistical problems and accusations from the opposition of fraud.

Initially the electoral commission had been scheduled to publish provisional results on Sunday but soon it changed their positions, and explained that could not be delayed because counting centers are still waiting for more than 80% of local vote tallies.

The opposition says the delay is a sign of fraud behind the scenes. However the regional observers insist the vote went well if taking into consideration the organisational challenges. Domestic monitors, however, have raised concerns about potential irregularities.

The Congo population represents  more than 200 tribes. The four largest tribes in the Congo are the Mongo, Luba, Kongo, and Mangbetu-Azonde. Approximately 700 local languages and dialects are spoken on its vast territory. The majority of Congolese speak one of the following languages: Kikongo, Lingala, Tshiluba, Swahili, and French.

According to WorldoMeters the population of the Congo is as follows: 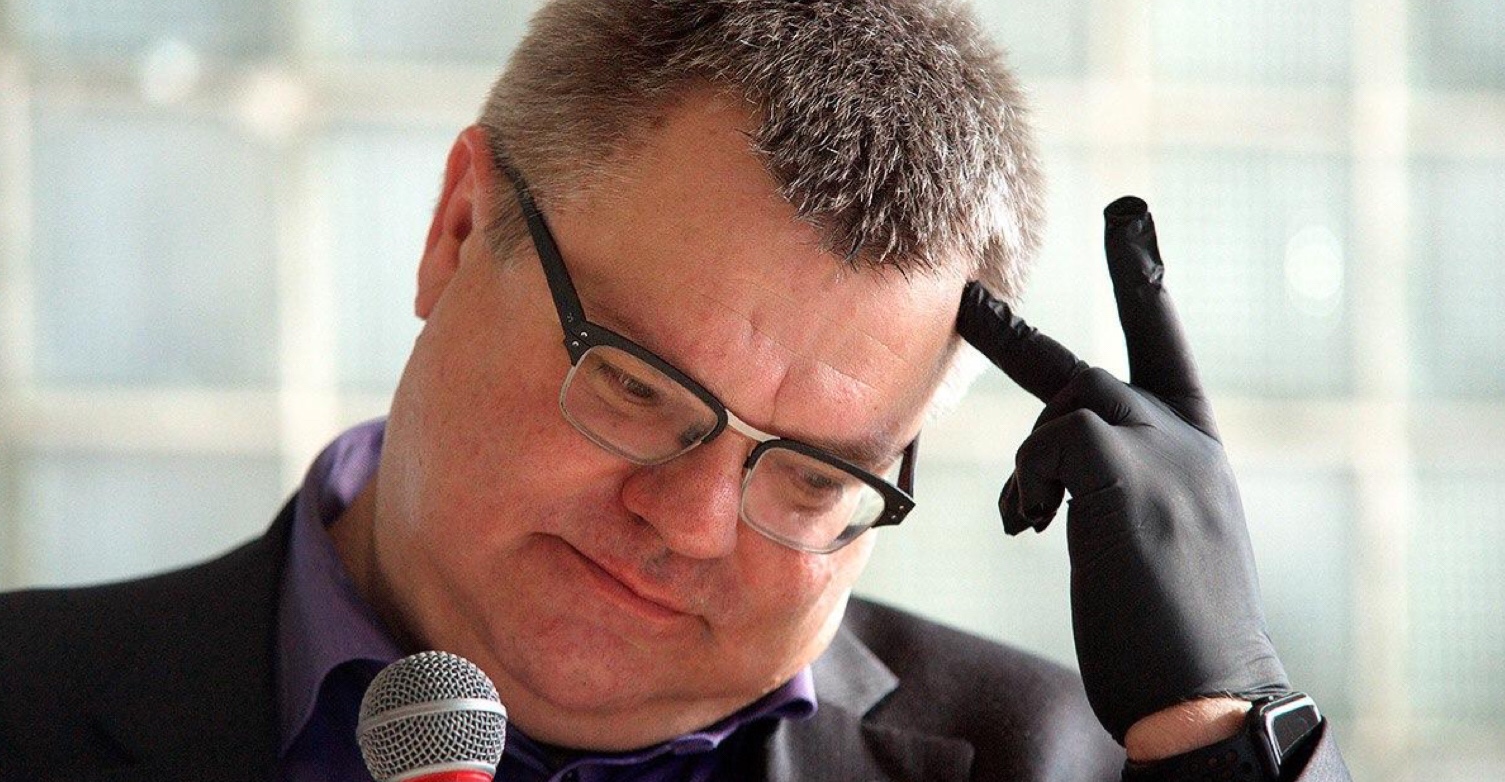