Posted on July 31, 2018 by Europe correspondent Leave a comment

Three Russian journalists were killed in Central African Republic, according to Russian main stream media, in what local authorities said was an ambush by unidentified assailants.

Russia’s foreign ministry confirmed in a statement that three people with identification documents belonging to Dzhemal, Rastorguyev and Radchenko had been found dead and their bodies had been brought back to the capital Bangui.

“According to information received from the Central African Republic on July 30, three people were killed near the city of Sibut (300 km north of the capital of the CAR, Bangui), carrying only journalistic documents issued under the names Kirill Radchenko, Alexander Rastorguev and Orhan Dzhemal,” the Russian Foreign Ministry reported.

As the ministry stated, the embassy is in contact with the local authorities to prepare the repatriation of bodies to Russia. According to the ministry, the Russian embassy in the Central African Republic was not informed about the presence of the Russian journalists in the country.

The Russian Investigative Committee announced that it had opened a criminal probe into the murder of the Russian journalists in the CAR.

Earlier in the day, AFP news agency reported citing sources close to the investigation, that the bodies of Russian citizens with press cards have been found on a road 23 kilometers (14 miles) from the central town of Sibut. 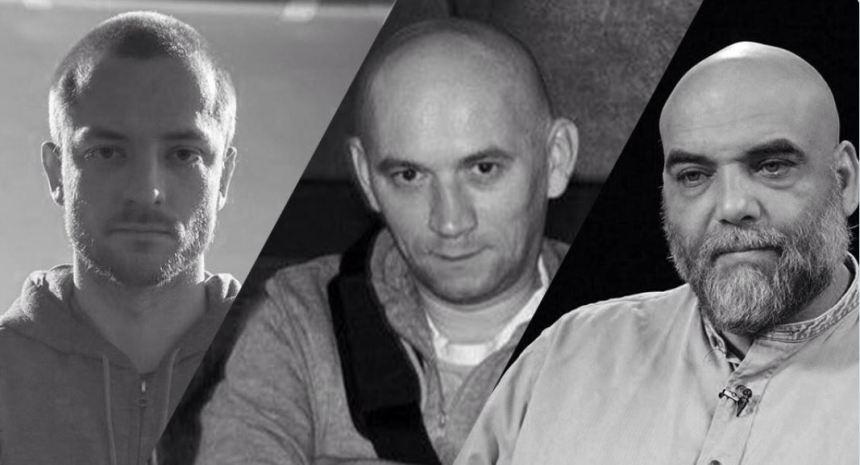 AMENDMENT: “Most Western governments have issued explicit warnings
against travel to the Central African Republic (CAR)
under any circumstances. Violent crime, such as armed robbery,
aggravated battery, and homicide, are  extremely common.
Large parts of the country are controlled by armed groups
who regularly kidnap, injure, and/or kill civilians.
In the event of unrest, airport, land border, and road closures
may occur with little or no notice. Consular services are often
either extremely limited or non-existent. WARNING! Stay away from CAR
and if you have no choice be sure to exercise war zone safety. (28 May 2018)” 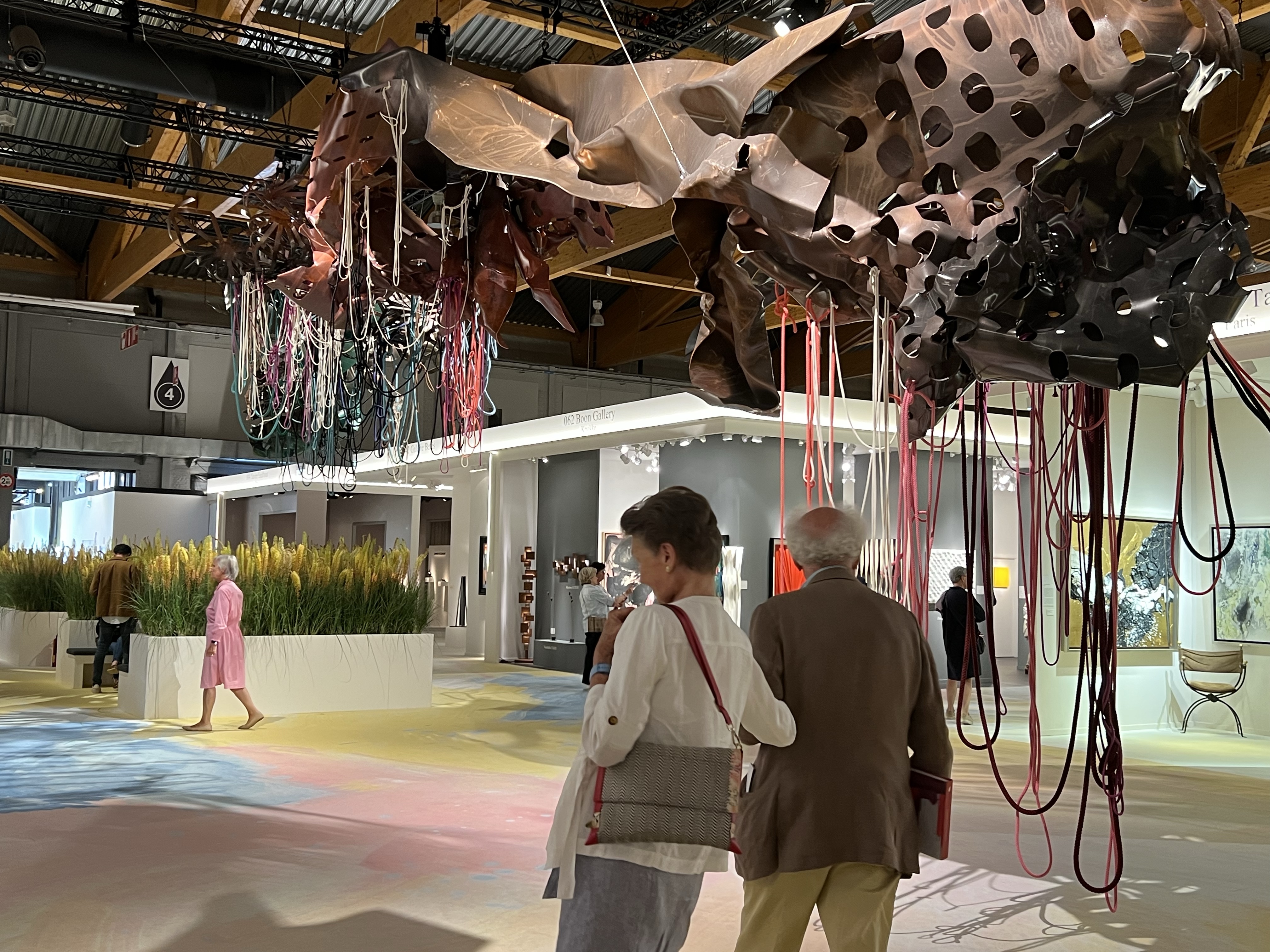 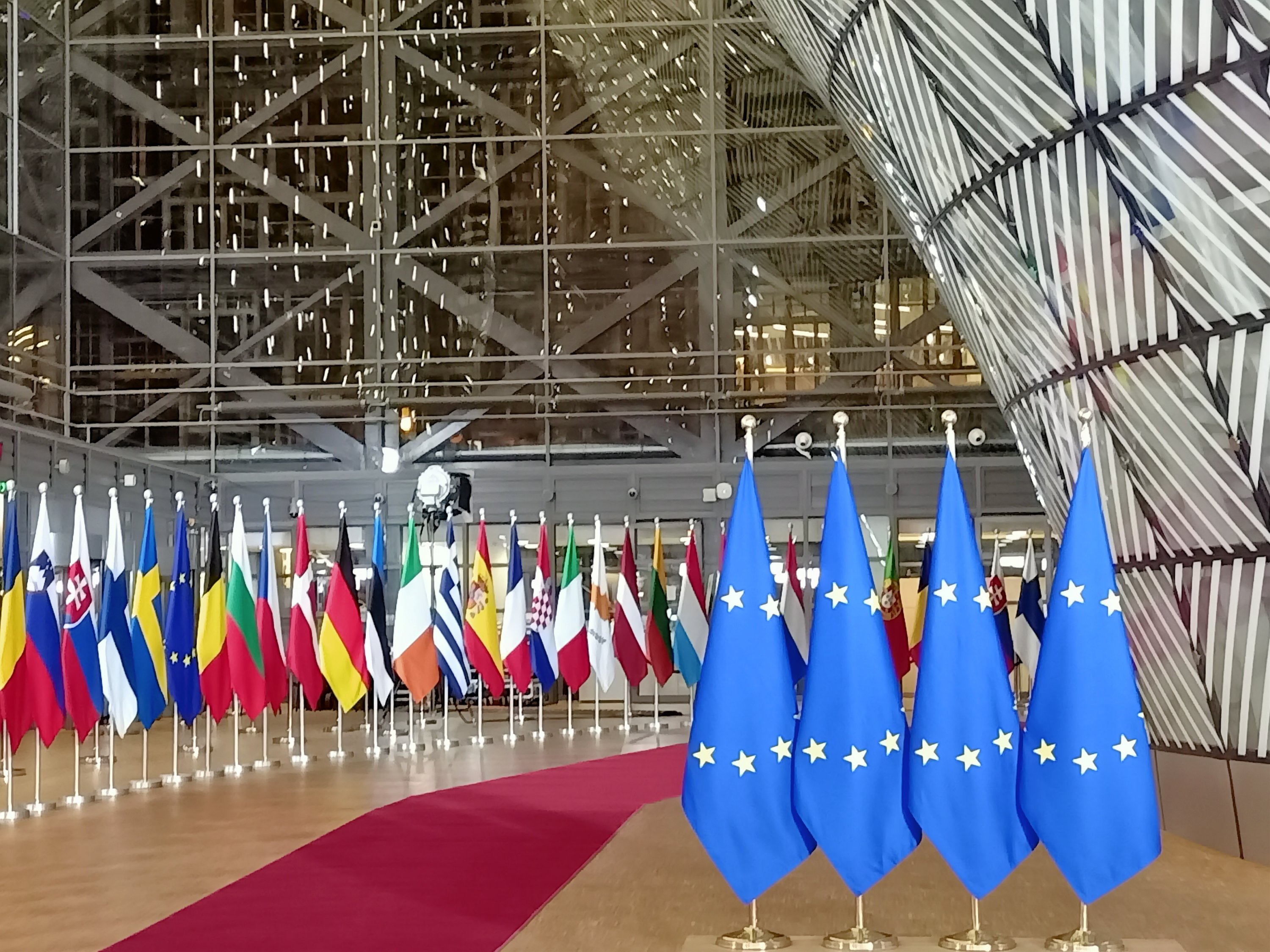