Posted on July 8, 2018 by Europe correspondent Leave a comment

Duduzane Zuma, who was returning to South Africa to attend his brother’s funeral, is due at Randburg Magistrate’s Court in Johannesburg next week to face separate charges of culpable homicide over a fatal 2014 car crash.

Zuma’s Porsche 911 sports car ploughed into a minivan taxi in Johannesburg, killing one woman and seriously injuring another who later died in hospital.

Zuma, who has previously said his car hit a puddle of water, will be contesting the charges.

His detainment at OR Tambo airport was in connection with a filed in Rosebank Johannesburg in 2016 corruption case, his lawyer Rudi Krause confirmed, adding that he didn’t have any other details. 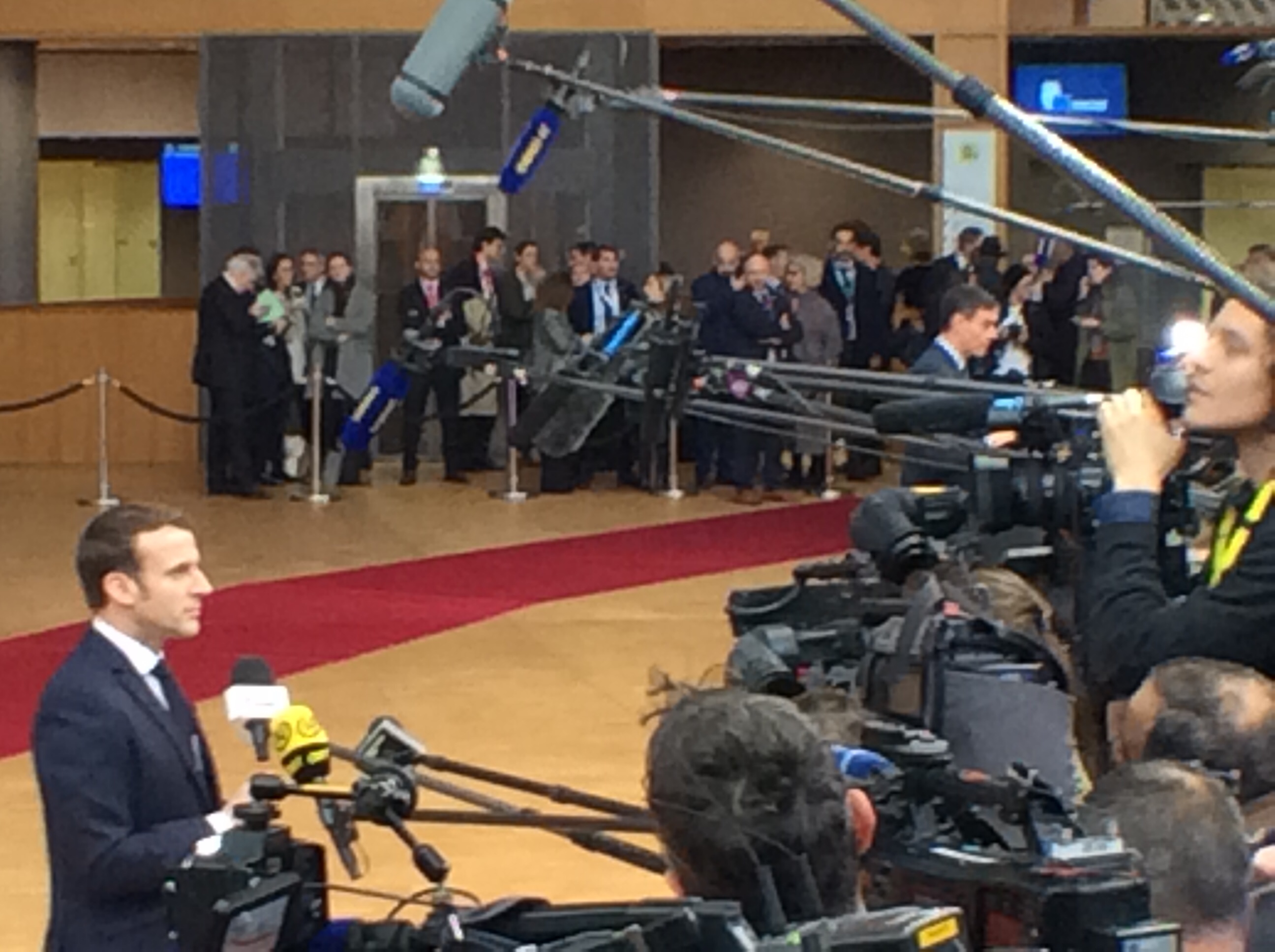