Posted on November 24, 2017 by Europe correspondent Leave a comment

New President Emmerson Mnangagwa shared his grand vision to resurrect  Zimbabwe’s ravaged economy and vowed to rule on behalf of all the country’s citizens.

Mnangagwa vows to rebuild Zimbabwe and serve all citizens https://t.co/cuKWnPASly

Sworn in days after the overthrow of Robert Mugabe, Mnangagwa (75) a former security chief promised to guarantee the rights of foreign investors and to re-engage with the West, and said elections would go ahead next year as scheduled.

What do you know about Zimbabwe's new leader Emmerson Mnangagwa?

Read the full BBC profile: The 'crocodile' who snapped back –> https://t.co/qPdHVhc3H9 pic.twitter.com/5VlCZ7KK5R

In a 30-minute speech to tens of thousands of supporters in Harare’s national stadium, Mnangagwa extended an olive branch to opponents, apparently aiming to bridge the ethnic and political divides exploited by his predecessor during his 37 years in charge.

Mnangagwa promised to serve our country as the president of all citizens, regardless of “colour, creed, religion, tribe or political affiliation,” he said, in a speech that also hailed the voice of the people as the “voice of God”.

#Mnangagwa arrives to be sworn in as #Zimbabwe's new president after #Mugabe's fall. Look at that tail! And you thought the cartoonists were going to miss Bob.@iGaddo pic.twitter.com/5k95tWEiuI

Behind the rhetoric, some Zimbabweans wonder whether a man who loyally served Mugabe for decades can bring change to a ruling establishment accused of systematic human rights abuses and disastrous economic policies. 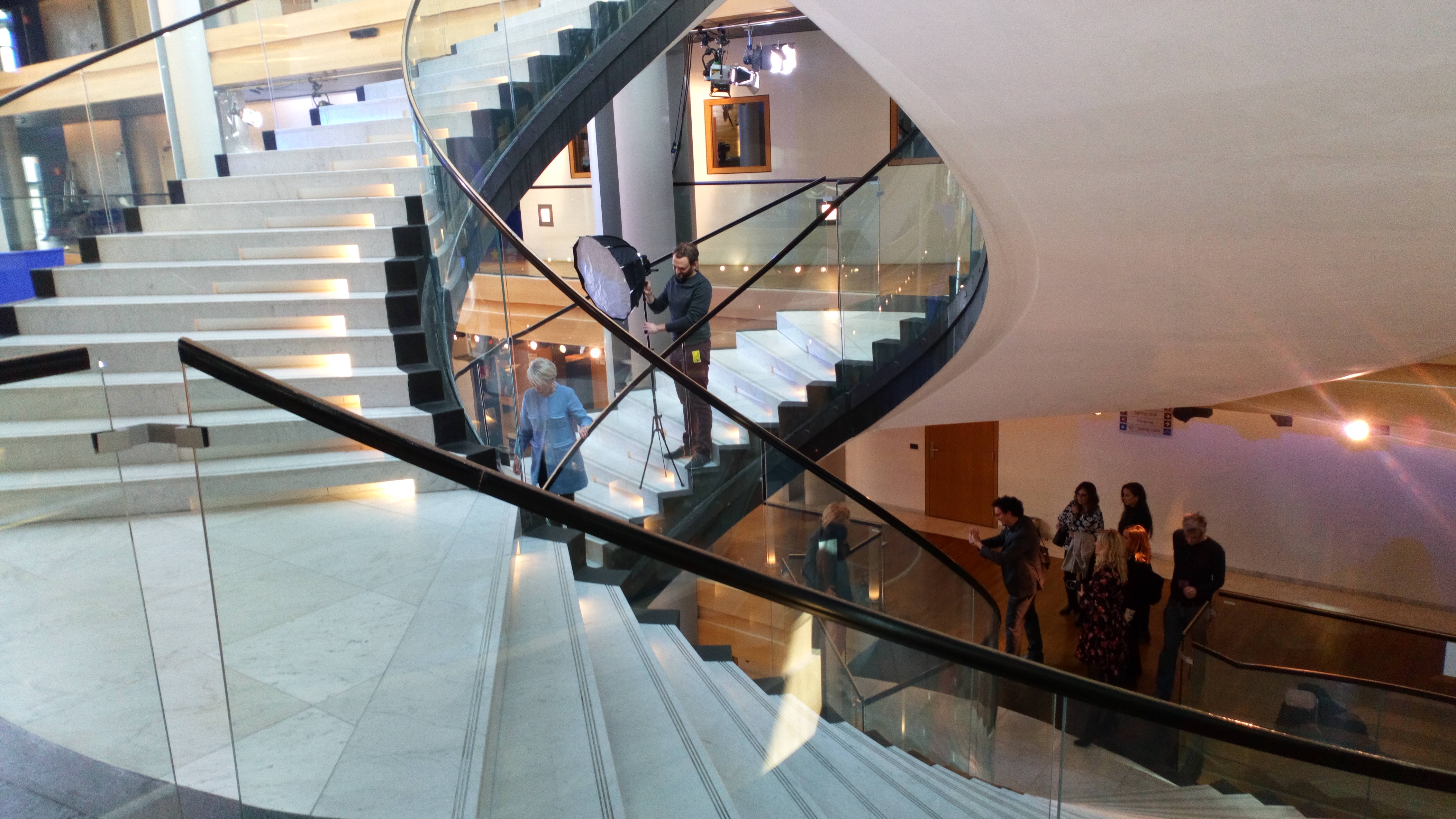