Posted on June 1, 2017 by Europe correspondent Leave a comment

The tiger that killed Zoo keeper Rosa King has not been put down so far and was unharmed,  police said. However there are concerns of the animal rights defenders, who oppose the idea of killing the wild animal for exposing natural instincts. Tigers belong to the wilde, but not to the cages in zoo.

#Tiger who killed zoo keeper Rosa King has not been put down, police say' | via @telegraph https://t.co/5Nip27EtzH

A joint investigation by police and Huntingdonshire District Council – which is responsible for licensing the zoo – is currently under way.  Rosa King, 34, died at Hamerton Zoo Park in Cambridgeshire on 29 of May as a result of encounter with one of the tigers, entering anciently the enclosure. Ms.King was a very experienced animal caretaker, however her skills of working with big cats did not protect her from the abhorrent end.

RSPCA: Stop Hamerton Zoo from putting down the tiger who killed Rosa King – Sign the Petition! https://t.co/HFEXxr6NVl via @UKChange

The tragic death of zookeeper raises  questions of public safety and ethics of keeping wild animals in the zoo – it is neither educational, no entertaining. The exposure of the keepers  risking lives deprives the entire endeavour of the maintenance of wild animals in captivity of any joy. Even more, it is to be blamed to those who pay for the tickets while knowing that any moment an accident can occur, and a human life would be sacrificed for a distant glance at a wild beast one can watch close-up at any digital screen.

The friends of Rosa King are sure she would not approve of the killing of the tiger to whose natural predator instincts she had fallen a victim. The responsibility lies on those who regard zoo as an entertainment, and  who pay money for the ticket encouraging to import wildlife, sentencing the tigers to life-long misery in captivity, and the keepers risking to die an atrocious death in claws of the beasts. Hopefully in 21 century one can switch to more civilized ways of spending bank holidays, than watching people mauled by tigers like at arena of Ancient Rome. #BANzoo #RespectNATURE

First picture of female zookeeper Rosa King who was mauled to death by tiger at Hamerton Zoo https://t.co/exNfCiG32S pic.twitter.com/fDFeHCTuVE 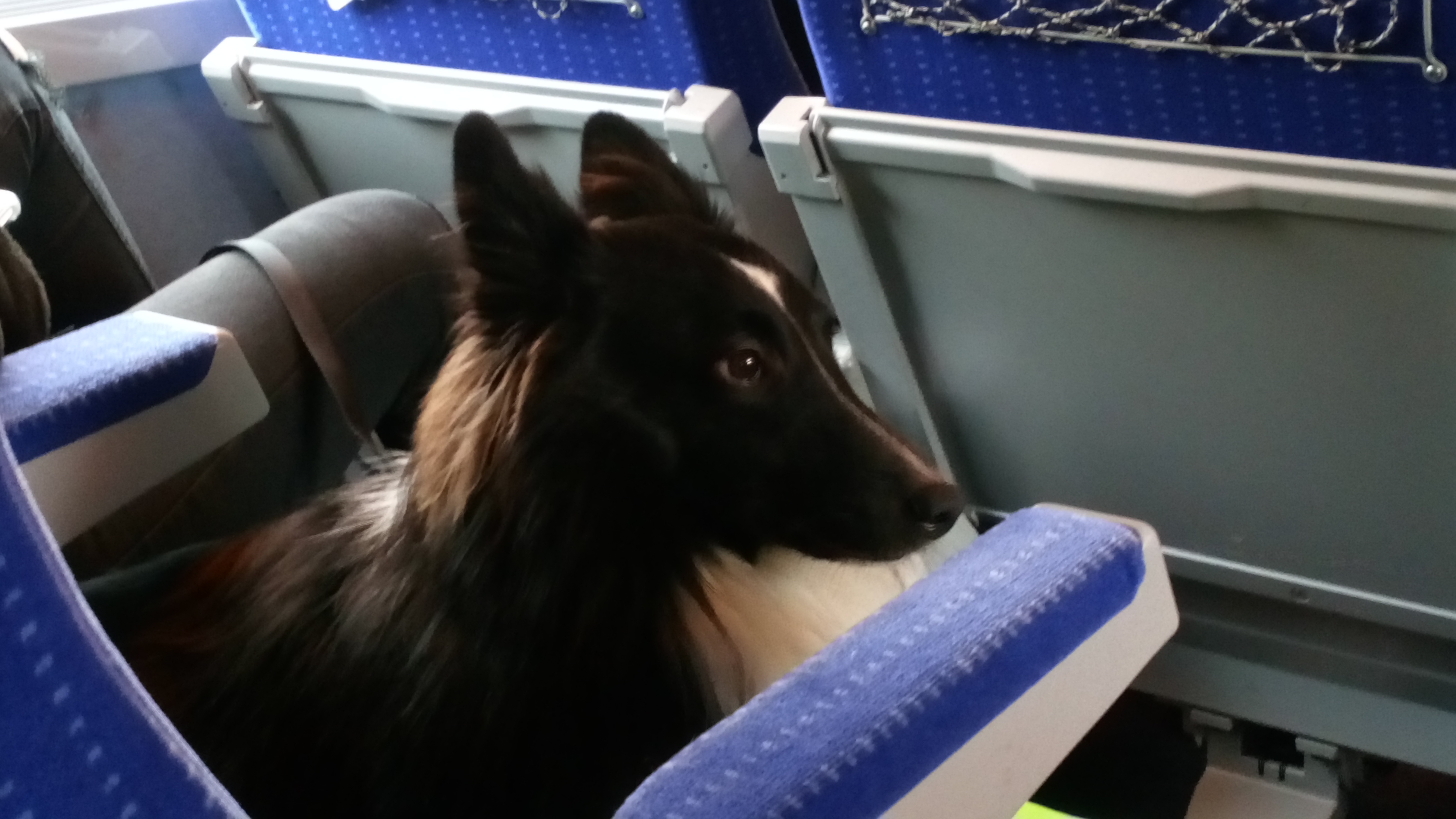 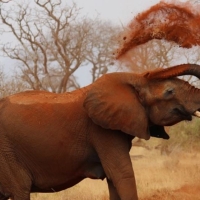