Posted on July 2, 2018 by Europe correspondent Leave a comment

Seven people were wounded by a roadside bomb in Mogadishu, Somalia officials said.

There was no claim of responsibility so far, however attacks of the Islamist group al Shabaab became common in their pursuit to overthrow government.

On Sunday, four civilians died in Mogadishu in mortar attacks that were claimed by al Shabaab.

The other atrocity committed by Al-Shabaab occured in a remote village Gambooley, where they killed an elderly (93) kept as a hostage for a few month, Somalia radio reported.

Al-Shabaab brutally execute a 93 years old elder in #Gambooley, a small village located in #Lower_Shabelle region. A large squad shot #Abshir_Nuur_Xuseen dead. He has been a captive for the group for 3 months.#Somalia. pic.twitter.com/qHQD1LrxIl 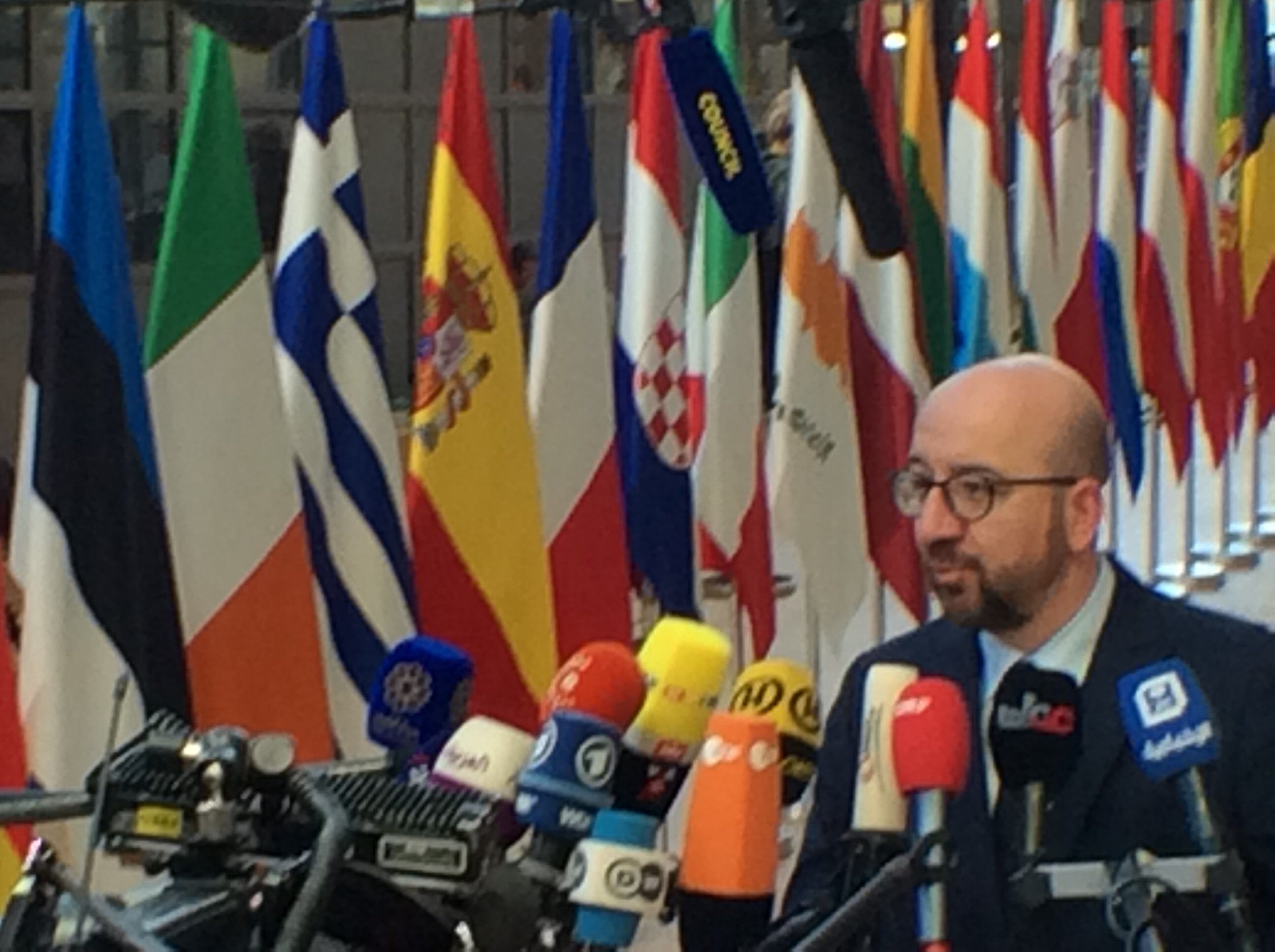