Posted on January 5, 2020 by Europe correspondent Leave a comment

In early monrning hours around 4 AM Al-Shabaab militants launched an attack on the Manda-Magogoni naval base in Lamu. Heavy exchange of fire is ongoing, Lamu County Commissioner Irungu Macharia confirms. (Image: sodial media).

In a brief statement the US military command for Africa, AFRICOM, confirmed there had been an attack, but did not provide any detail.

“U.S. Africa Command acknowledges there was an attack at Manda Bay Airfield, Kenya and is monitoring the situation. Al-Shabaab has claimed responsibility for the incident. As facts and details emerge, we will provide an update.”

Militants from the Somali Islamist Shebaab group, affiliated with Al-Qaeda, launched an attack on a military base operated by American and Kenyan forces in Lamu (north of the country), near the Somali border, according to a local official Agnece France press reports. The press-release of the militants circulates in social media.

In the press-release Al-Shabaab group said the raid resulted in “severe casualties on both American and Kenyan troops stationed there.”

“The Mujahideen fighters covertly entered enemy lines, successfully stormed the heavily fortified military base and have now taken effective control of a part of the base,” the armed group announced.

BREAKING: #AlShabaab statement say their fighters "inflicted severe casualties on both #US and #Kenya troops, destroyed US military aircraft and vehicles" following the Sunday morning attack on Camp Simba in Manda Bay, #Lamu County.
No comment from U.S. or Kenya officials so far pic.twitter.com/p2vIUs98io

The suicide bomber involved in the attack on Camp Simba in Manda Bay and fighters have taken control of part of the base, they claim. There are indications that plane was set on fire, while the heavy cloude of smoke has been seen from afar.

BREAKING: #Kenya police confirms the ongoing #AlShabaab attack on Camp Simba Naval base that hosts #US & Kenyan troops in #Lamu County.
Witnesses report hearing heavy exchange of gunfire inside the base. Video shows black smoke rising from the scene. pic.twitter.com/o5Mo0mY5Pm 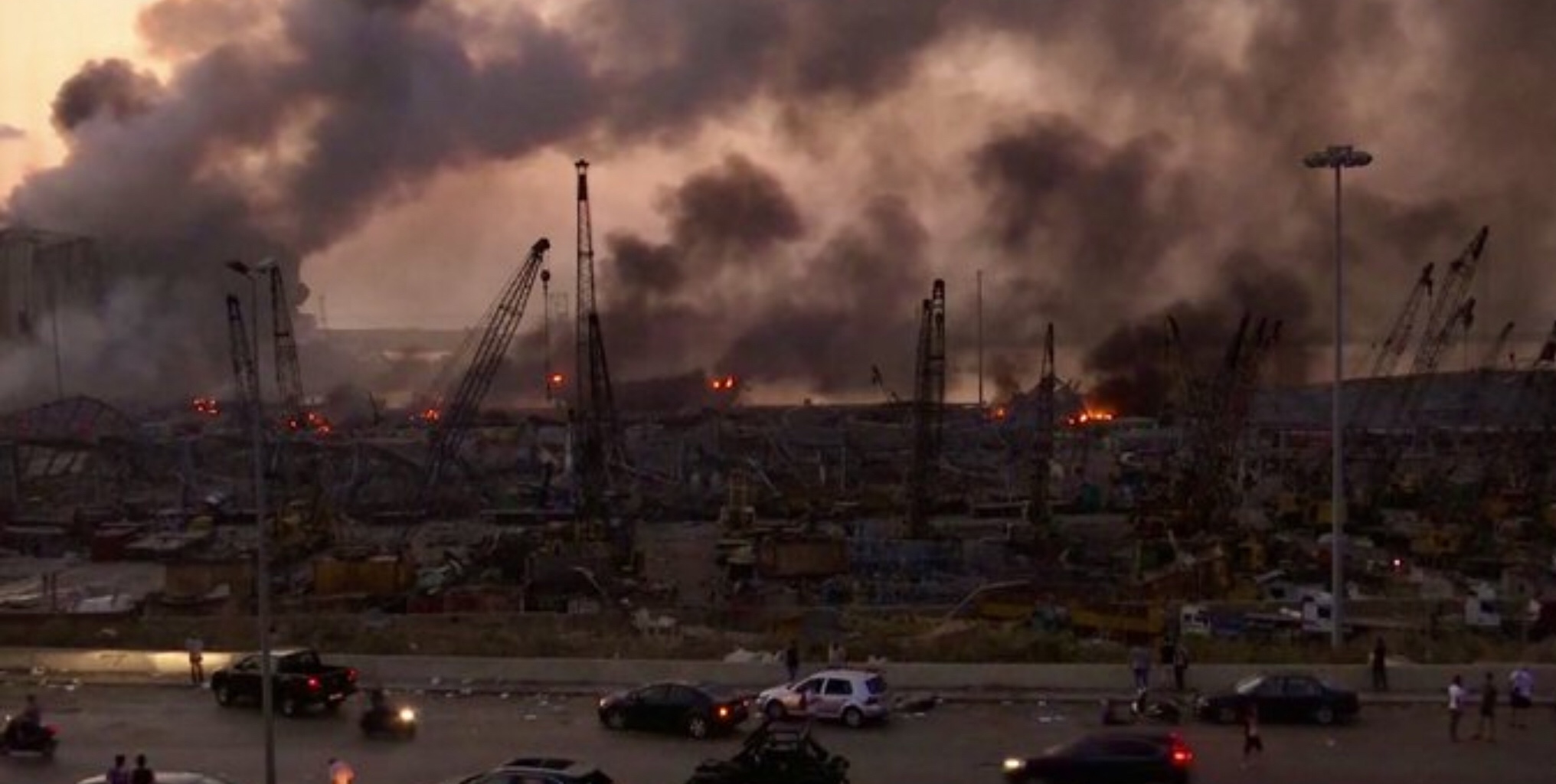