Eastern Libya to launch its coins

Posted on October 20, 2017 by Europe correspondent Leave a comment

Authorities in eastern Libya will circulate their own coins to ease shortages of money, a central bank official said. Another sign of dichotomy in the country that has two rival governments in east and west:  following ancient Cyrenaica and Tripolitania division.

Reportedly the new coins, made in Russia, will join Russian-made paper currency that has already been issued in the eastern half of the country, which is outside the control of the United Nations backing government based in Tripoli in the west.

Libya, once upon a time one of the richest countries in Africa, has faced a sharp decline in living standards since a 2011 NATO supported revolt, ending in assassination of Colonel Muammar Gaddafi.

The two rival governments and an array of armed groups are competing for control.

While the UN-backed government in Tripoli has struggled to control territory and make an impact, the east of the country has a separate cabinet with a prime minister, Tobruk parliament,  and a local branch of the central bank.

The new coins worth one Libyan dinar – about 75 US cents at the official rate but less than 12 cents on the black market – would be valid from November 2, replacing banknotes that are mostly worn out, said Ramzi al-Agha, head of the liquidity committee at the eastern central bank branch.

The coins are copper coloured, weigh slightly more than a two-euro coin or a new British pound and feature a picture of a plant native to eastern Libya’s Green Mountains, with the words “Central Bank of Libya”. 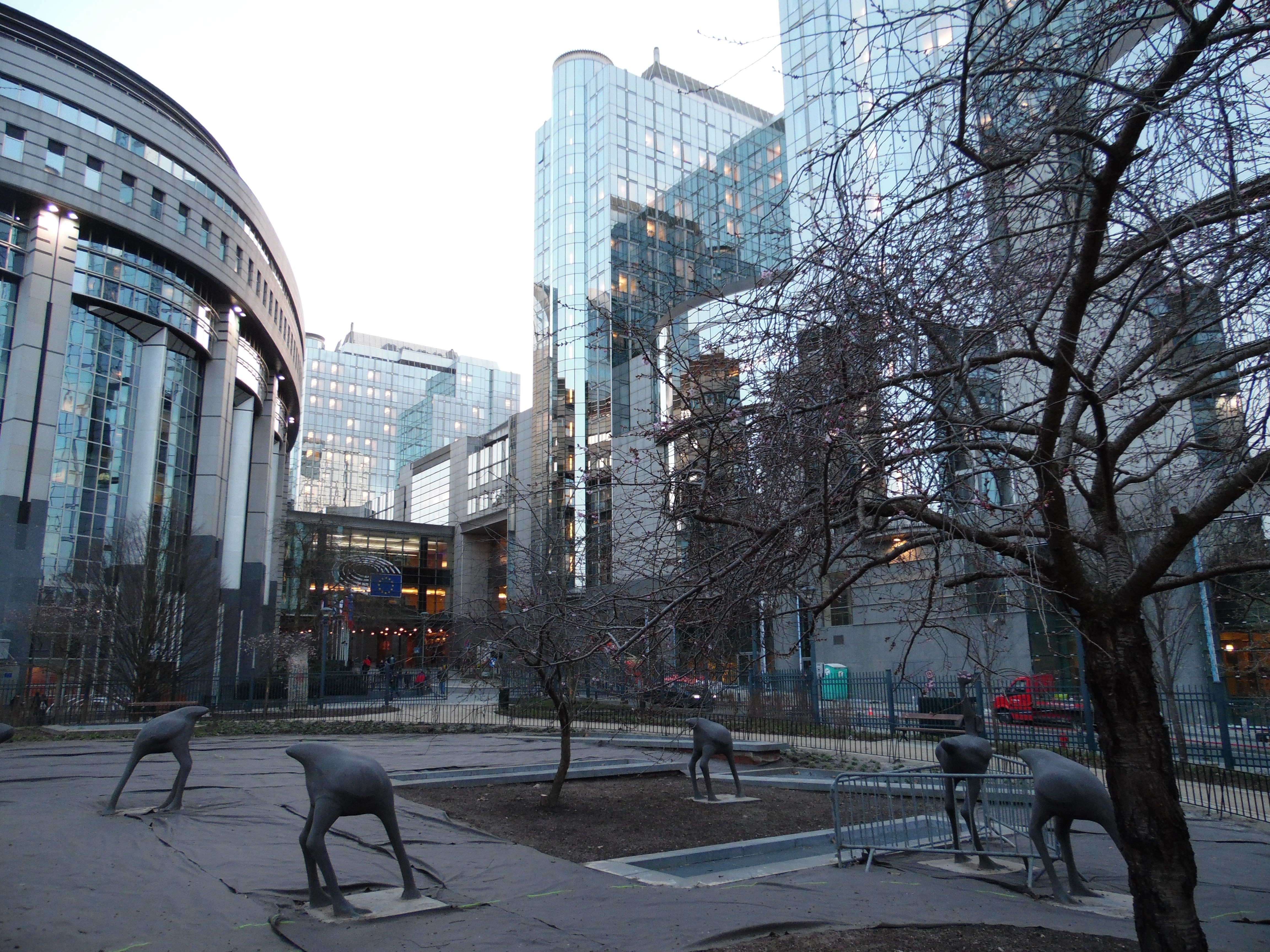