Posted on September 10, 2020 by Europe correspondent Leave a comment

South Africa faces a precipitous economic and political collapse by 2030 unless it changes its economic model and implements growth-friendly policies, according to Eunomix Business & Economics Ltd. (Image above: courtesy UN photo).

Using a range of measures, the Johannesburg-based political and economic risk consultancy forecasts the country will rank near the bottom of a table of more than 180 countries in terms of security, similar to Nigeria and Ukraine, and have prosperity akin to Bangladesh or Cote d’Ivoire. This negative change means a significant decline from its current position, though it should fare better on governance and welfare measures.

“Bar a meaningful change of trajectory, South Africa will be a failed state by 2030,” Eunomix said in a report.

The consultancy blames a structure created during the White-minority apartheid era that was designed to exclude the Black majority, creating one of the world’s most unequal societies.

Since the advent of democracy in 1994, the ruling African National Congress perpetuated that situation by rejecting job-intensive growth policies and instead raising wages and subsidizing the poor through welfare, Eunomix said.

South Africa will be a failed state by 2030, if it doesn’t implement growth-friendly policies, according to Eunomix Business & Economics.

Political analyst Ralph Mathekga wrote a few months ago that we exhibit signs of a failed state.

While less than a quarter of the population is in work, South Africa’s wage bill as a percentage of gross domestic product significantly exceeds that of countries such as India, Thailand and the Philippines.

Eunomix’s recommendation for South Africa’s government is to adopt a “dual-track” strategy of developing and maintaining high levels of social support and paying for it by adopting an aggressive special economic zone policy, which boosts growth and employment, albeit at lower wages.

#SouthAfrica faces a crisis as profound of that of the late 80s-early 90s. The numbers are out for #2ndquarter2020. They are appalling because of #lockdown #covid19.

But SA has been in crisis for over 10 years.

The ANC’s strategy is “a dichotomy born of apartheid, resistance and crystallized by ideological puritanism and entrenched interests,” the consultancy said. “The country should not choose between imagined opposites. It should adopt a dual-track approach that reconciles them.”

President Cyril Ramaphosa is “very clear” about the need for inclusive growth that addresses inequality, unemployment and poverty, his spokesman Tyrone Seale said.

President Cyril #Ramaphosa has reassured South Africans that the change they want to see in the country will soon begin to happen.https://t.co/GBVcVHrtlJ via #SABCNews

“Government, business, labor and communities are currently working on an economic recovery plan,” he said. “As South Africa we are clear about our plan to reboot the economy and the need to involve all South Africans.”

The Presidency released a statement on Tuesday afternoon, in which Ramaphosa said the country’s economic recovery was urgent.https://t.co/ND2znRBSUN

Former President Jacob Zuma ushered in a decade of low growth when he focused on increasing the role of the state, instead of supporting a private-sector led recovery after the global economic crisis of 2008, Eunomix said. Prolonged policy uncertainty in areas ranging from mining to telecommunications compounded the slowdown.

The economic impact of recurrent power cuts, rising unemployment and the loss of the last investment-grade rating on South Africa’s debt have only been exacerbated by the coronavirus outbreak.

“The pandemic is the last nail in the coffin of strategic fiasco,” Eunomix said. “The economy is unsustainably narrow and shallow. It rests on a small and declining working population burdened by very high debt and taxes.” 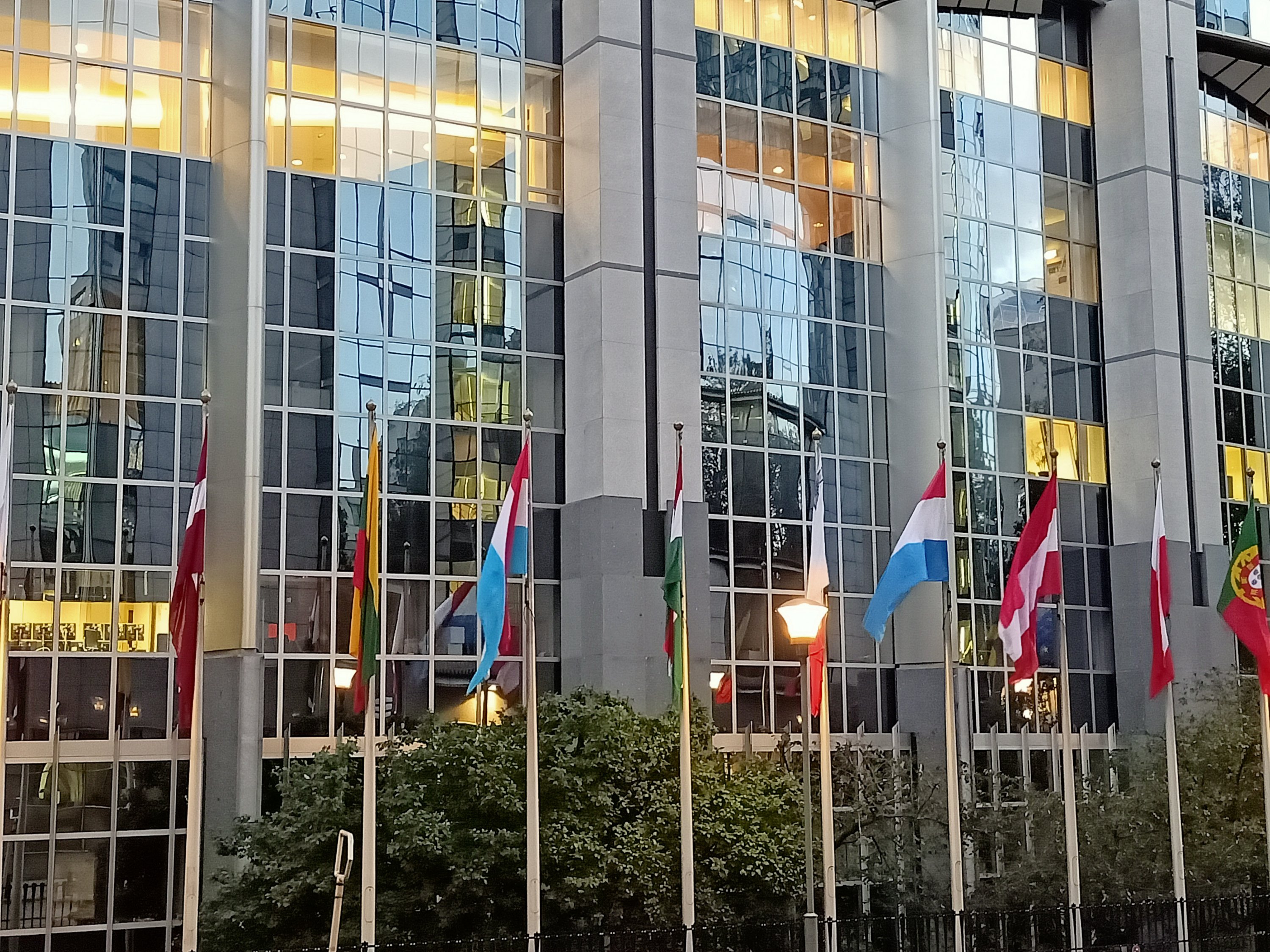