Posted on December 29, 2018 by Europe correspondent Leave a comment

Nigeria’s ruling party has launched a rally of President Muhammadu Buhari’s (76) re-election bid in the southern city of Uyo, hours after naming a campaign team which includes Africa’s richest businessmen.

An election is scheduled to take place on February 16 to decide upon a leader of Africa’s biggest crude oil producer and the most populous country.

Buhari to Nigerians: No more handouts… you have to sweat for a living | TheCable https://t.co/tEeYyF5qmk pic.twitter.com/n8WgfHCPF3

At the launch of the campaign event, Buhari told his supporters in the southern city – capital of Akwa Ibom state – that his government was winning the fight against Islamists who have intensified attacks in the northeast attempting to establish an Islamic state state based of Sharia law.

“Many local governments were held by the Boko Haram insurgents when we assumed office but none, presently, is physically controlled by the group,”Buhari  continued.

“We are going to secure this country, we are going to manage it properly. We will continue to improve the situation, security, economy and fighting corruption,”  Buhari promised. 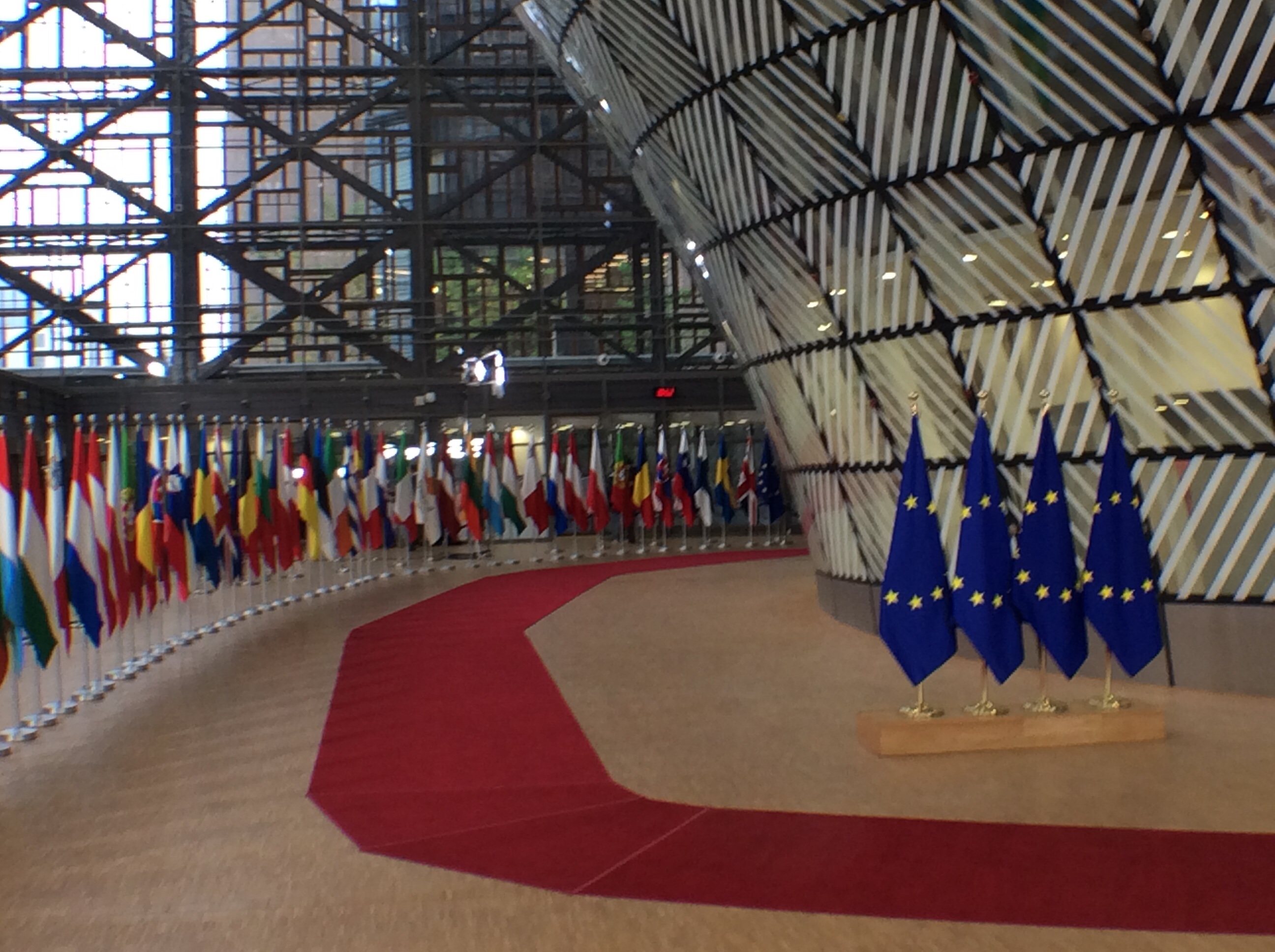